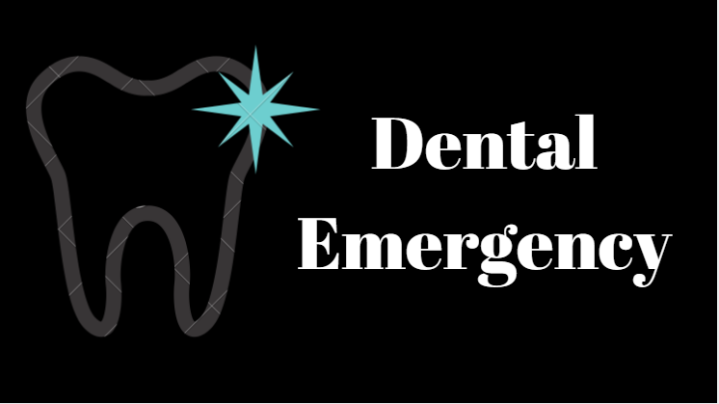 Since its #FlashbackFriday I thought I would share one of my personal best Hot Mess Momma moments with y’all.

Shortly after bringing Q home, I scheduled his first dentist appointment. Nothing out of the ordinary, it was just a formality. We had a morning appointment & were planning to run a few errands after the appointment. I was dressed in my typical mom uniform (oversized tee, leggings, ponytail). Everything went seemingly normal during the appointment. He hated the dentist chair, they brushed his teeth while I held him in my lap, the dentist took a look….everything was fine…until the very end when it was time for the fluoride.

The dentist is a pediatric dentist and understands that some kids don’t want to sit in “the chair” so he has this contraption that allows the kiddo to sit in the parents lap and lay back comfortably with their head in the dentist lap. Since Q HATES the chair, we use this method. The whole appointment Quin is sitting in my lap, laid back with his head in the dentist/hygienist’s lap. So, we are wrapping up the appointment, the last step is to put the fluoride on his teeth and then we are all good. The dentist puts the fluoride on his teeth and told him what a big boy he was and that he got to pick something from the prize box. As SOON as Q sat up and was face to face with me (Remember, he is sitting in my lap so his face is directly in front of mine.), HE VOMITS.

Literally vomit went ALL OVER ME. In my face. Down my shirt. All over my leggings. In my shoes. Soaked my socks. ALL OVER ME. The dentist, who jumped up pretty quickly during this, was just standing there flabbergasted, probably trying to avoid puking himself. I hurried to get Q up. Somehow he remained completely clean, while I was a soaking puddle of puke. As soon as I stood up, my first instinct was to take off my shirt. So I did. Right there, in the exam room, with the (male) dentist standing there. I don’t really remember much of what was said except I asked for a t-shirt or something. He said they didn’t have one but I could take his doctor coat. He handed me his coat and I proceeded to peel off my leggings, shoes and socks. At some point the hygienist came in and gave me a bag to put all of my stinky clothes in. Once I was literally stripped down to nothing but the doctor’s coat, the doctor quickly ushered us out the side door so we could avoid having to go through the lobby. While I’d like to think this was to save me from further embarrassment, he was probably trying to avoid scaring little kids and their moms.

That day I learned a couple of important lessons. 1.Q has an easy gag reflex. 2. Fluoride makes him gag. 3. NEVER leave home without an extra set of clothes for yourself.

Six months later, when it was time for his next appointment, we showed up prepared. We literally had an overnight bag with clothes for both of us, change of shoes for both of us, my makeup bag, hair ties, and a trash bag just in case things went wrong. Luckily we skipped the fluoride step and nobody puked.